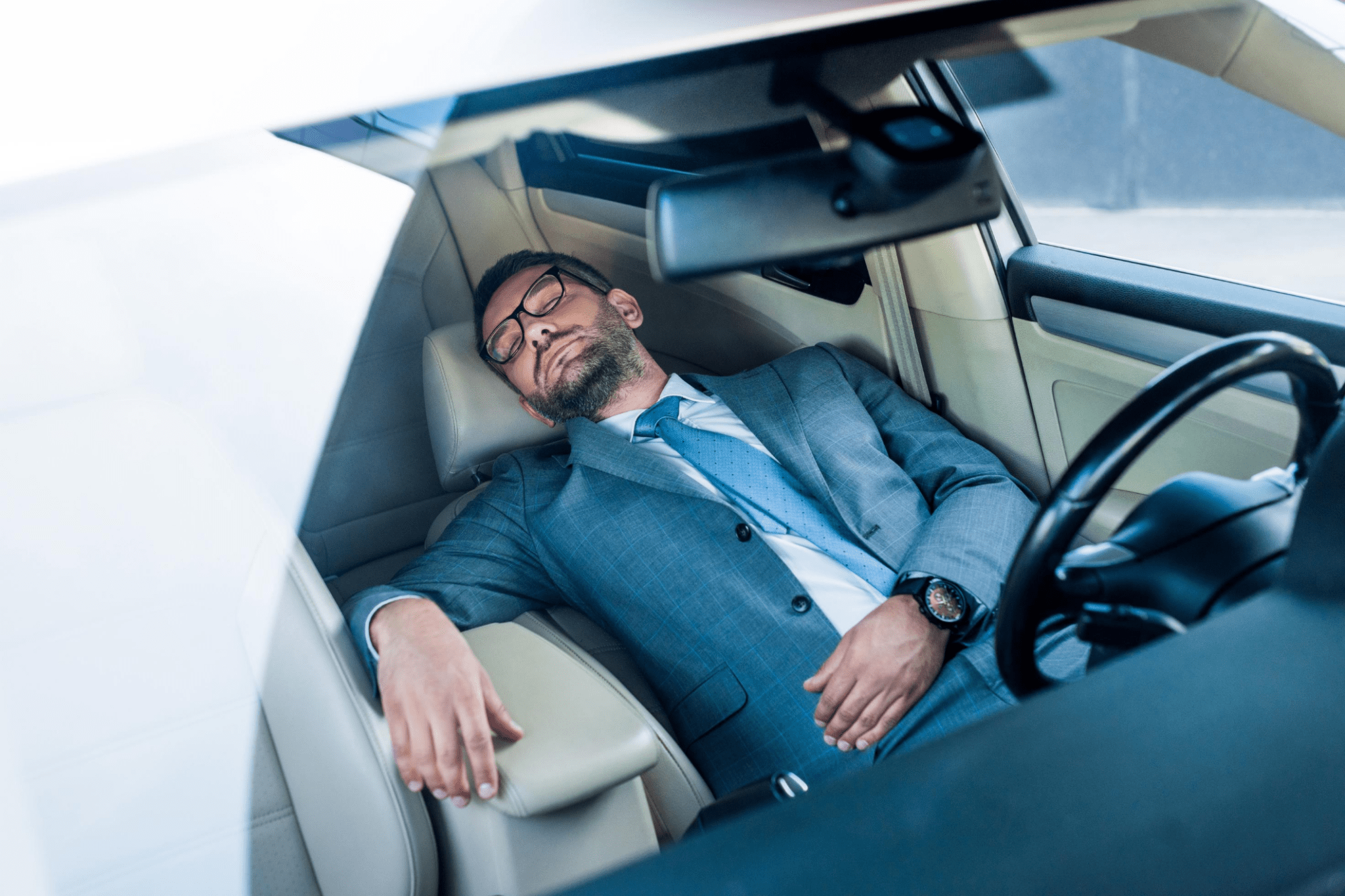 DUI conviction in Virginia for sleeping in the car

DUI conviction in Virginia for sleeping in the car

Can I be suffering a DUI conviction in Virginia if I sleep in my car?

This is a question that we have received on several occasions in our firm.

Believe it or not, the answer to this question is yes.

Even if you are only sleeping in your car, you may be charged and convicted of DUI in Virginia.

This often happens when someone starts driving back home and realizes on the road that they have drink to much.

The driver pulls up to the side of the road and tries to sleep waiting for the effects of alcohol to wear off.

But, in the middle of a dream, he is awakened by a police officer knocking on his window.

In the end they are arrested for DUI.

Was the person sleeping behind the wheel?

Now whether that person will be convicted of DUI will depend on this simple question.

Was the person sleeping was sitting in the driver’s seat?

The Virginia Supreme Court has ruled that if the key is found in the ignition switch, that person is operating the vehicle in the eyes of Virginia’s DUI statute and could be convicted of driving under the influence.

Where were the keys at the time of the arrest?

If the keys are in the ignition switch, the driver is operating the vehicle in accordance with Virginia DUI law.

The car does not have to be moving, nor does the car have to be on. Just enough that the key is in the switch.

If the keys are not in the switch, then the driver is NOT “operating” the car under Virginia DUI law, and it will be much more difficult to convict this person of driving under the influence of alcohol.

It is not advisable under any pretext to drive if you have been drinking.

However, if you find yourself in this situation, where in the middle of the road you realize that you have drunk more than you should and you have no choice but to sleep in your car, then follow these steps to avoid a DUI conviction.

These simple steps will help you avoid an arrest, as well as a subsequent DUI conviction.

If you are facing a DUI conviction in Virginia, immediately call the attorneys at Rodriguez Law Firm’s office to defend your rights and face the DUI case in Virginia.

Our attorneys have the necessary experience. They have successfully represented other clients with the same predicament as you.