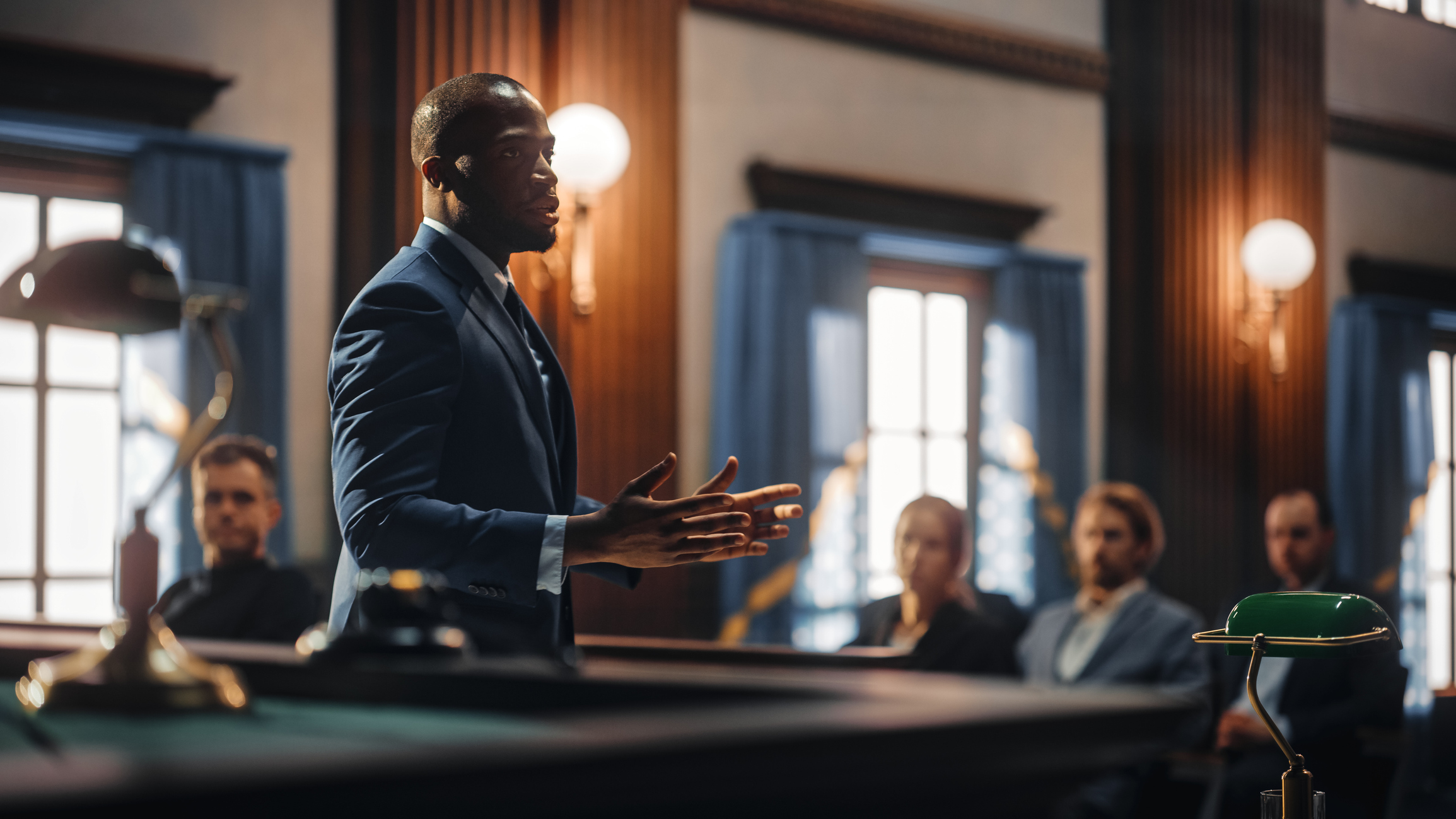 While most people know lawyers have a common lingo they use between themselves and the judge in the courtroom, knowing what the terms actually mean is another matter. However, when you’re making a claim, it’s important to be knowledgeable and able to successfully speak your mind about your case.

This guide to the commonly used legal jargon will help you understand the typical lingo better.

The word “objection" is used by one lawyer to protest when the opposing lawyer makes a questionable statement or asks an inappropriate question of a witness, and the lawyer with the objection is questioning the legality of the question or of the statement made.

An objection can be made about the lawyer introducing irrelevant material, hearsay, the lawyer leading the witness, having a lack of foundation, and other such things.

When the judge sustains an objection, they are agreeing with it. This indicates the lawyer who asked the question or made the statement must drop it and move on.

When the judge overrules an objection, they are allowing the statement or telling the witness to go ahead and answer the question, which they have found to be legally acceptable in court.

Put simply: “I take the question or statement back."

A rebuttal is a statement or piece of evidence to counter or disprove evidence that was presented from the opponent.

Prima facie is a Latin term that means “at first look" or “on its face." In the legal world, it refers to a situation where someone looks guilty. However, the legal system must look more closely and give a defendant the chance to defend themself, as things aren’t always what they seem.

When the defendant pleads guilty in eqxchange for something, such as a shorter sentence, this is worked out ahead of time as a deal between the prosecution and the defense with the judge's approval. A plea bargain saves everyone the trouble of going through a trial. As a part of a plea bargain, the defendant may also give up information about other crimes or criminals in exchange for a more lenient sentence. 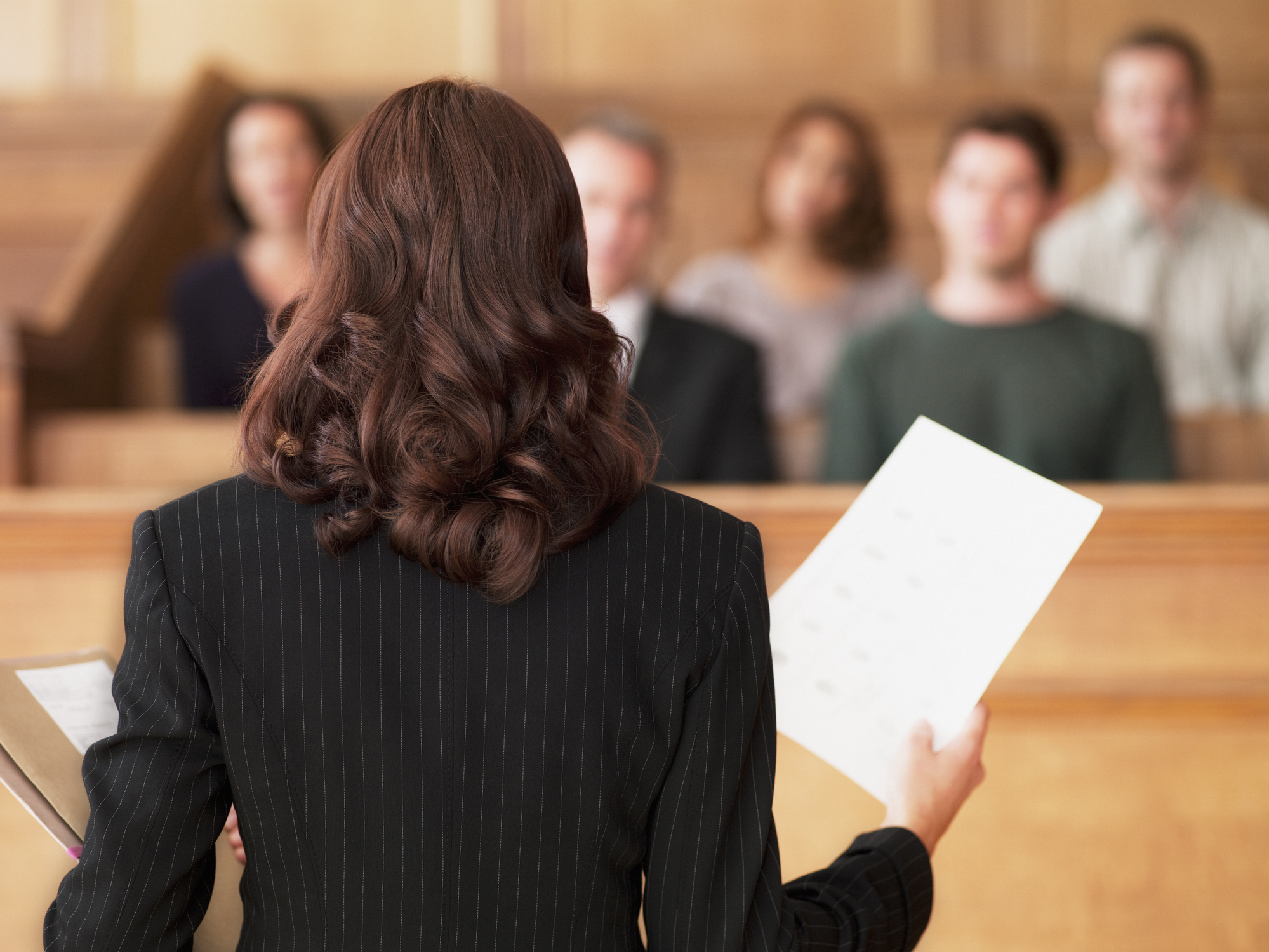 When the entire trial is suspended or delayed until a later date due to new evidence or another factor that changes the course of the trial, this is called an adjournment.

A recess is a break from the trial, but different from an adjournment. Instead, a recess is a short break.

Habeas Corpus is a Latin term that translates to “you have the body." What this means in the legal world is that someone who has imprisoned another person has to show legal basis for that imprisonment. This stops police and prison officials from locking a person up without proving they've done anything wrong.

The bench is the seat of the judge where he sits in the courtroom.

A deposition is an out-of-court oral testimony of a witness. A deposition is made during pre-trial in a lawyer's or judge's office. It can be used later in the case as written evidence.

A piece of evidence such as a document or object shown to the court during the trial.

A declaration or order made by a judge in court to decide a specific question or point.

A request for a person to appear in court to act as a witness in a trial. When a person is subpoenaed, refusing to appear can be punishable in itself.

A court order requesting that a defendant appear at court. A summons generally comes at the beginning of a court case. A subpoena comes after a case has begun, requiring the person who receives it to provide evidence that is important to the outcome of the case.

Dagoberto Rodriguez is an experienced, trusted personal injury attorney who advocates for his clients’ interests with determination and helps them understand the legal process they’re going through so that they can make the best, most informed decisions for themselves. He is known for dedicated advocation on behalf of his clients to ensure they gain the compensation they deserve.