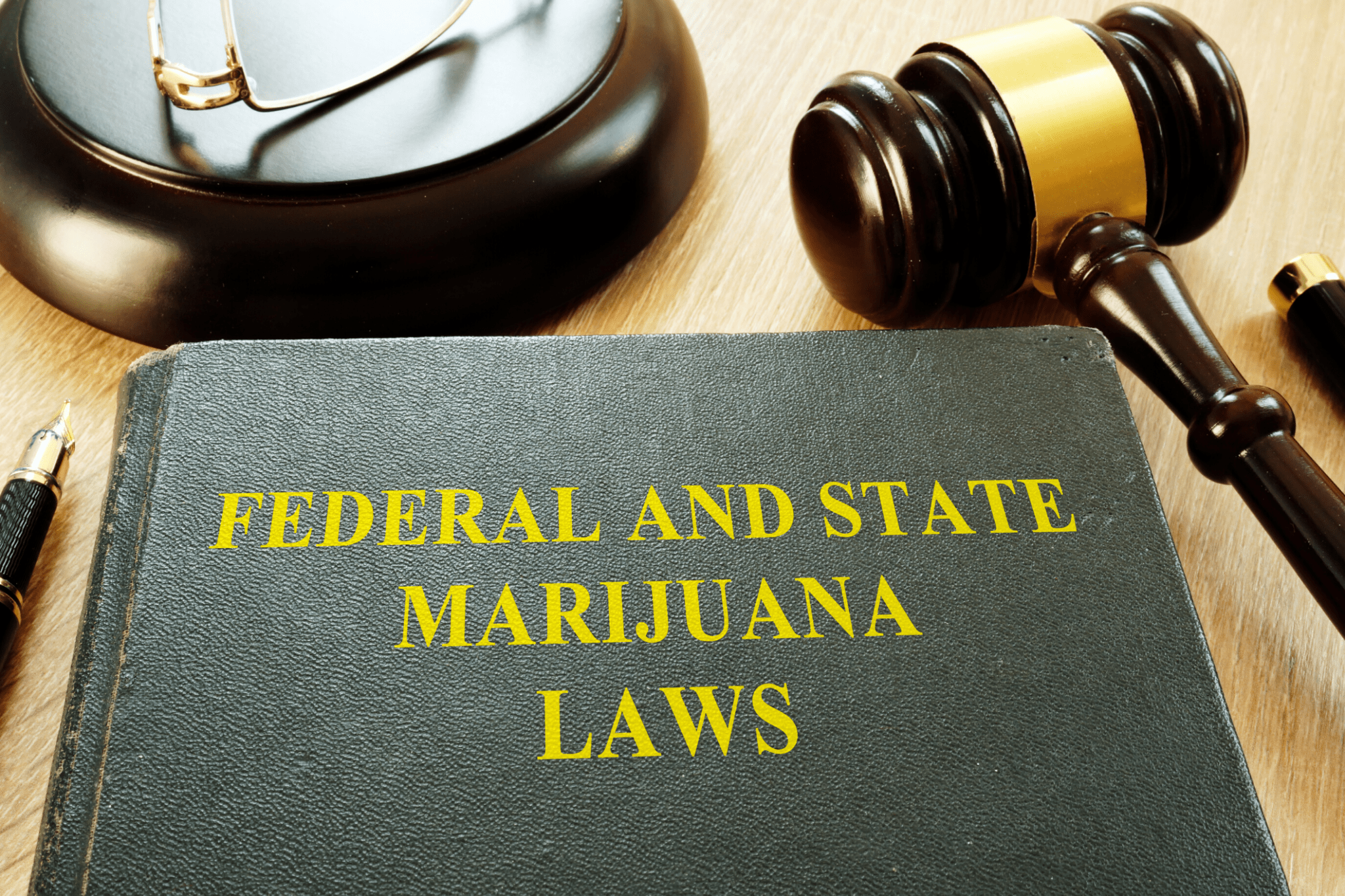 Marijuana has been decriminalized in Virginia, making the state a “a more fair, just, and equal place” site in the words of Mark Herring, Virginia’s Attorney General.

This was a promise made during his 2017 campaign.

Here is more about this law, which is the first step to legalizing marijuana in Virginia.

No More Arrests for Marijuana Possession

Instead it sets a civil penalty of $25 dollars.

In addition, a working group has been established to study how the legalization of marijuana will impact the state in the future.

This study is expected to be published later this year.

Supporters of this law argued that the measure was necessary. In part, because African Americans and the Latino community in Virginia are being punished in excess for drug crimes.

A “half measure” until legalization occurs

Decriminalization according to many social justice specialists as an imperfect or a “half-measure” providence.

Because police officers will continue to use marijuana possession as a pretext to screen minority people.

The difference between decriminalization and legalization

Keep in mind that decriminalized marijuana in Virginia is not the same as legalization.

Under decriminalization, high fines and prison terms no longer exist.

Which means you cannot go to jail for simple possession of marijuana.

But there are still other fines like that $ 25 fine and potential others, and the sales are still illegal.

What will happen to suspended licenses and marijuana convictions in Virginia?

So, anyone convicted of violating the law who does not pay fines will not have their license suspended.

Additionally, Virginia citizens can no longer have their licenses suspended for non-driving offenses. Such as drug offenses or fuel theft.

The new legislation also states that a person’s criminal history information cannot include records of charges or sentences for simple possession violations.

Employers and educational institutions cannot require applicants to disclose information related to arrest or a criminal charge, except in special circumstances.

Are you facing drug possession charges in Virginia?

If you are facing drug possession charges in Virginia, you will need the help of a qualified criminal lawyer.

Remember that the first consultation is free!